Board of Education selects new director

After a comprehensive internal and external search, Greater Saskatoon Catholic Schools’ Board of Education is pleased to announce that François Rivard will be the division’s next director of education, beginning January 1, 2023. François is currently a superintendent of learning services with the division.

“We’re very pleased that François will be moving into the director’s role,” said Diane Boyko, Greater Saskatoon Catholic Schools’ Board of Education chair. “Over the years, he has proven to be a leader in the school division. He has earned the trust and respect of his colleagues, our partner organizations, and in the broader community. He has demonstrated his commitment to Catholic education and humble service to students, families and staff. We have complete confidence the school division will continue to grow under his leadership.” 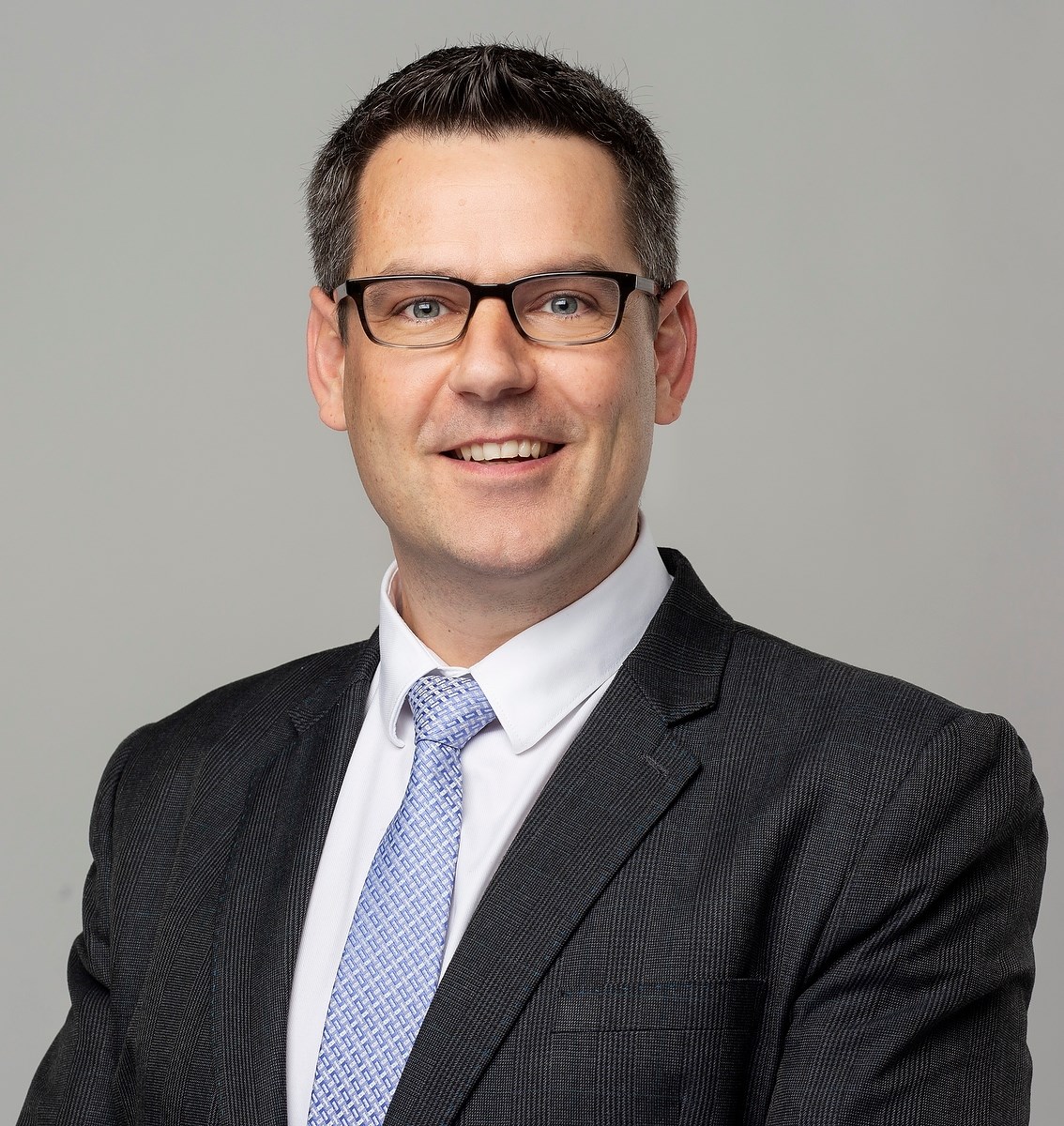 After getting his bachelor of education in French education from the University of Regina, François began his career with GSCS as a teacher in 1998 at École Sister O’Brien School. He also taught at École St. Paul School and École St. Matthew School. François furthered his studies obtaining a master of educational administration from the University of Saskatchewan and a master of French education from Eastern Washington University. He served as vice-principal at St. Paul and St. Matthew, and principal at St. Paul, St. Matthew and St. Lorenzo Ruiz. François worked at the board office overseeing the opening of six joint-use P3 schools. He has been a superintendent since 2018. François, his wife Rae and their four children are parishioners at the Cathedral of the Holy Family.

“We’re a growing school division with fantastic, dedicated staff and leadership team. It’s an honour to be chosen to serve as director.” François said. “I look forward to continuing the good work of the division as a leader in Catholic faith-based education and advancing our efforts to walk the path of healing and reconciliation with Indigenous people and communities.”

The board extends its thanks to current director of education Greg Chatlain who announced his retirement in September. Greg, whose term as director will end December 31, 2022, has served in numerous roles in his 32-year career with Greater Saskatoon Catholic Schools, including 10 years as director.

Please join us in congratulating François.

May God continue to bless us.